To characterize Whites Pass as a town would be false. That said the gas station and accompanying convenience store holding my resupply package where enough to stock me up for my most recent week on the Pacific Crest Trail.

Entering the Goat Rocks Wilderness I spotted one of the most beautiful lakes I have ever laid my eyes on, which means a lot coming from a lake nut like myself. I was inspired enough to craft a poem about ‘Hell Lake’:

A cool rest from the heat of the day

The dirt is easily washed away

The song of that bird, the Jay

Would I rather be anywhere else? Nay

I evaded the mosquito clouds popping up by climbing several thousand feet of elevation. Soon I found myself again surrounded by snow capped ridges. Hiking along these breathtaking (figuratively and literally) mountains made me lose all concept of time. I strolled into my campsite what felt like minutes later but had actually been several hours later.

Under the new moon, the stars and Milky Way where magnificently clear. The next day I made my way over Old Snowy Mountain and into sight of the next looming giant of the Goat Rocks Wilderness, Mount Adams. 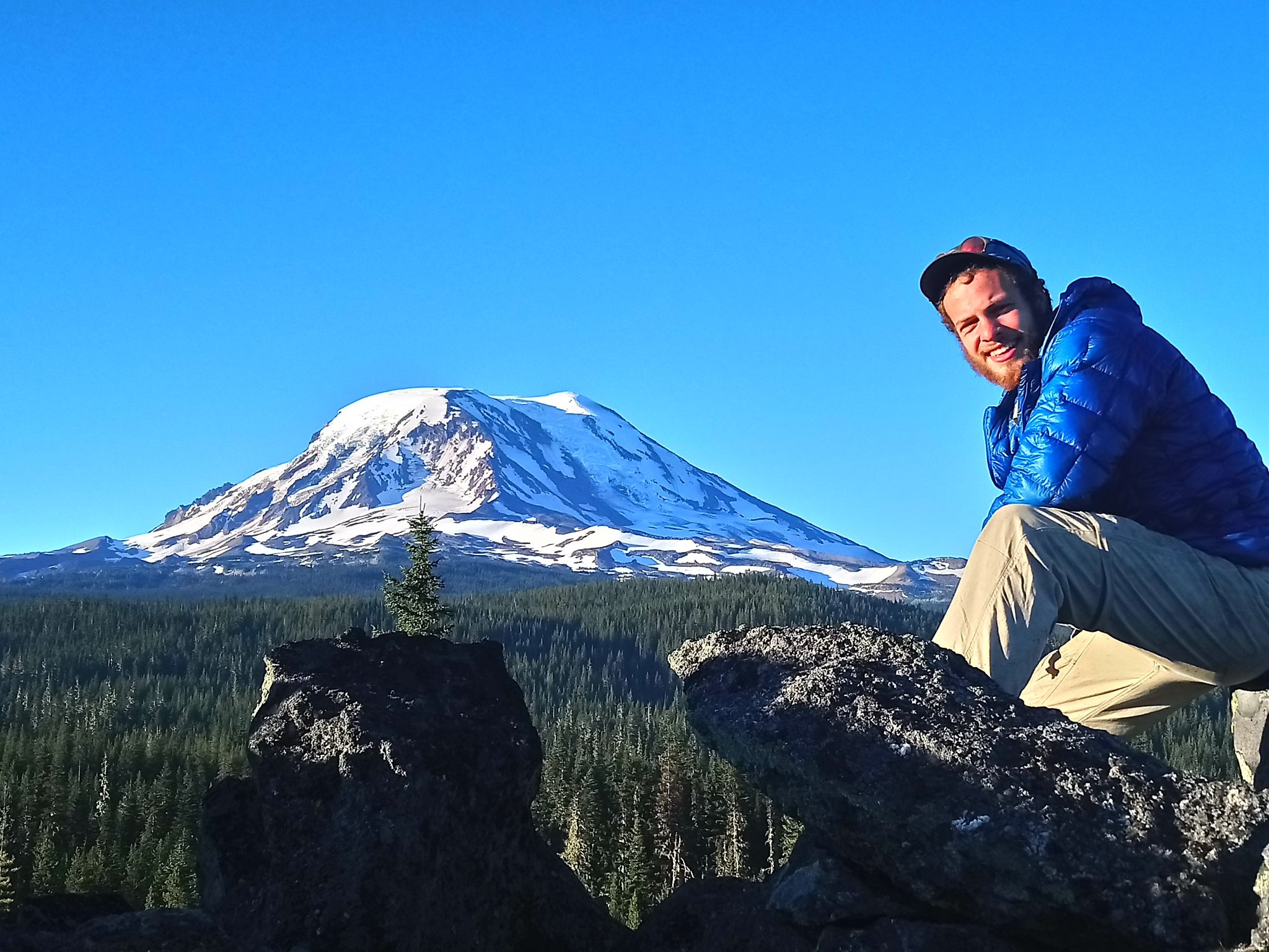 The appeal of these massive mountains is somewhat mysterious to me. The same detail, if not more, could be found in a rock if looked at under the right light, yet we hardly ever do stop to observe the thousands of rocks that we pass by. Perhaps their sheer size forces us to observe. Whatever it is, these mountains instill a sense of grandeur no person would deny. Admittedly I am somewhat addicted to the mountains, despite all the seemingly misappropriated glory.

Much to my disappointment during my time in the incredible Goat Rocks Wilderness I didn’t spot any mountain goats. Camping at Lava Springs I met two new members of my ever growing trail family, I spent the next day trekking with those two soulful friends. The jubilant faces we passed all day where a very accurate reflection of the ineffably beautiful scenery we were passing by. 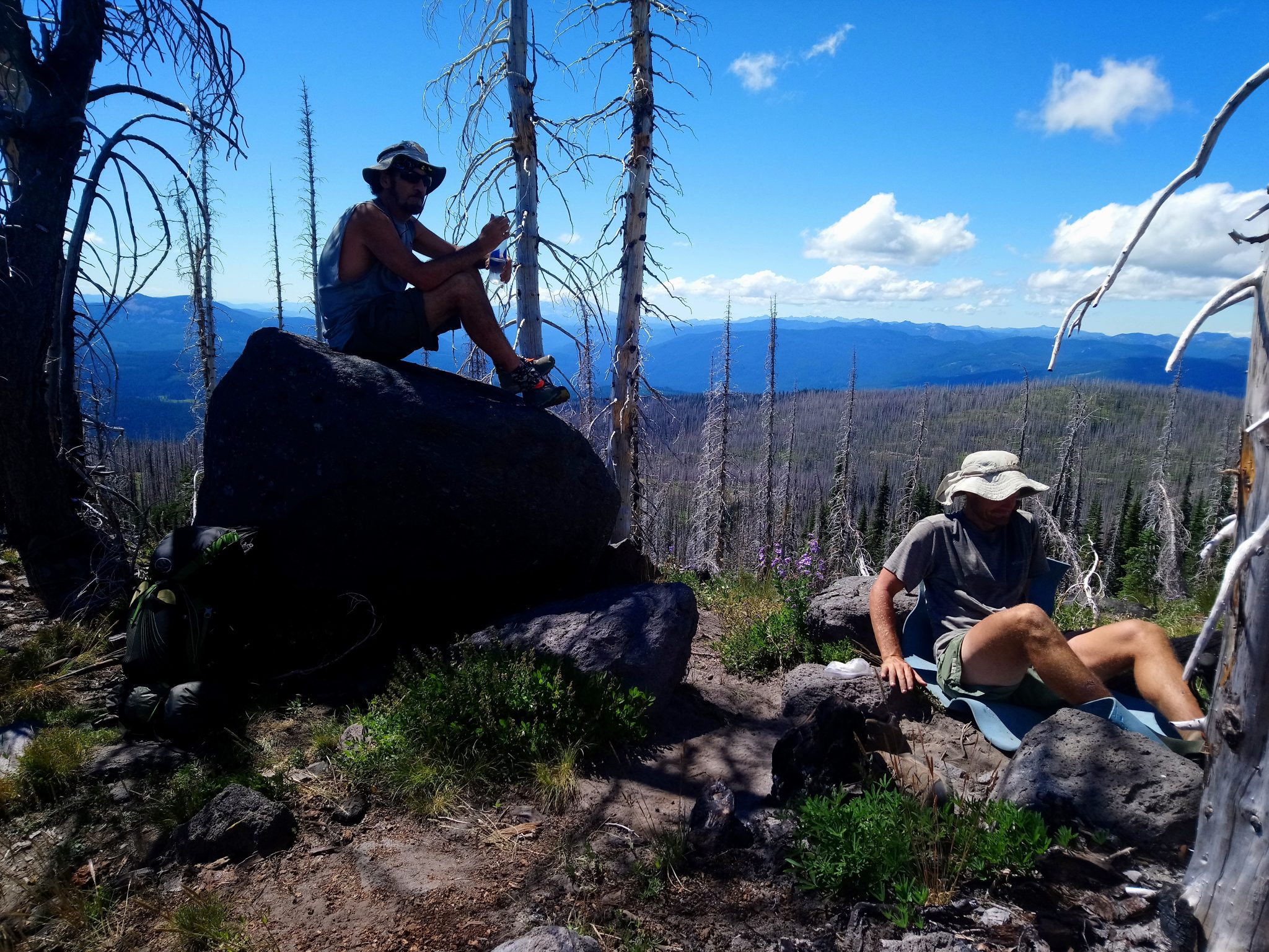 It would not be feasible to post all the pictures I took here, as well they only tell a fraction of the story, the wonder this area inspired in me is beyond words and pictures. 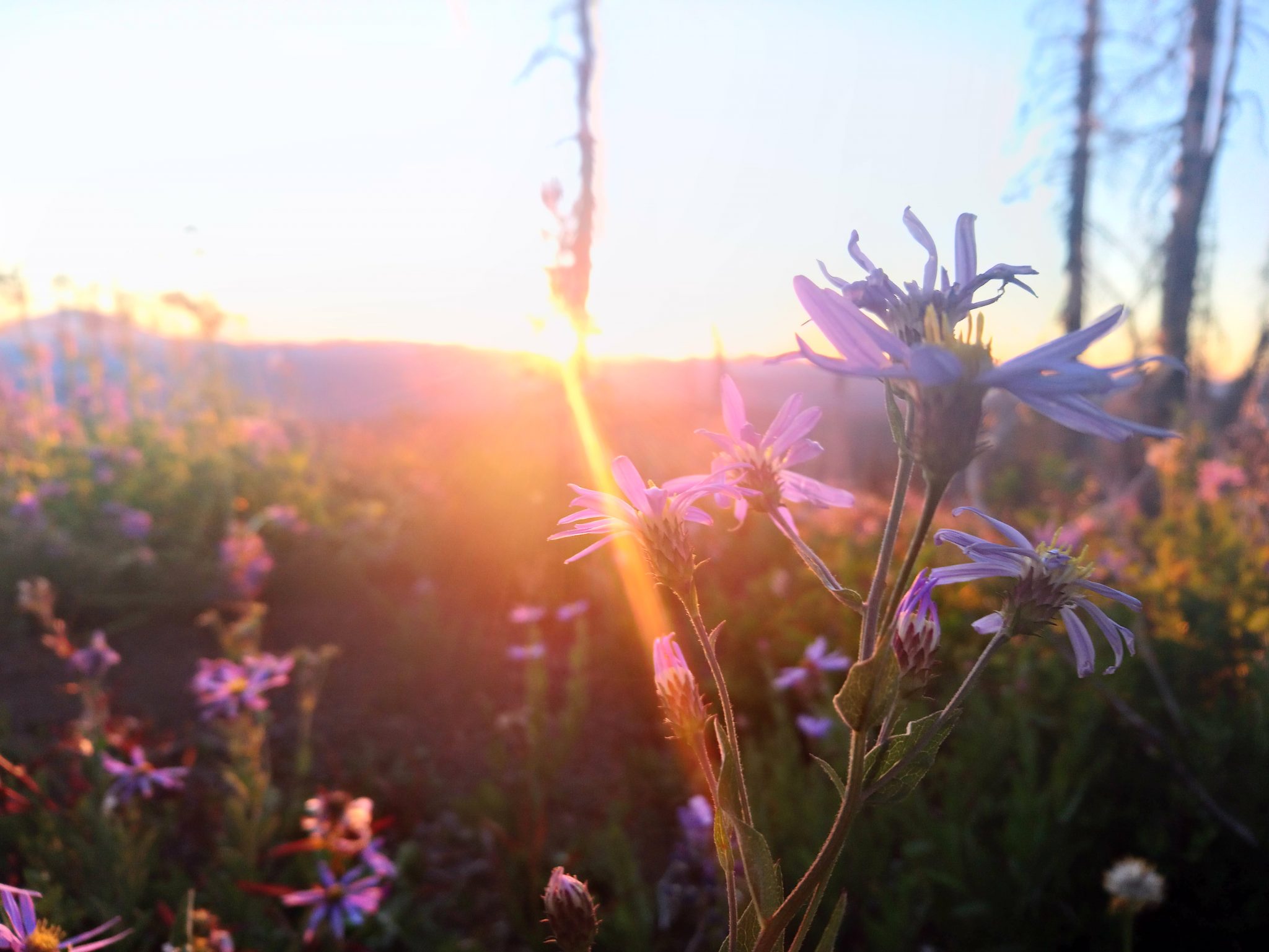 As I embark on my last week in Washington I am preparing myself for the mosquitos I have been warned of with almost every oncoming northbound hiker. I will let you know how bad they really are in a week when I stop at Cascade Locks and cross the iconic Bridge of the Gods.

Until then much love and happy trails, Slug

Ps. You can watch a video of me playing some music in the woods here: