Since June second I have not spent a night indoors, let alone in a bed. My streak came to a bittersweet end this week in the glorious Hiker Heaven. 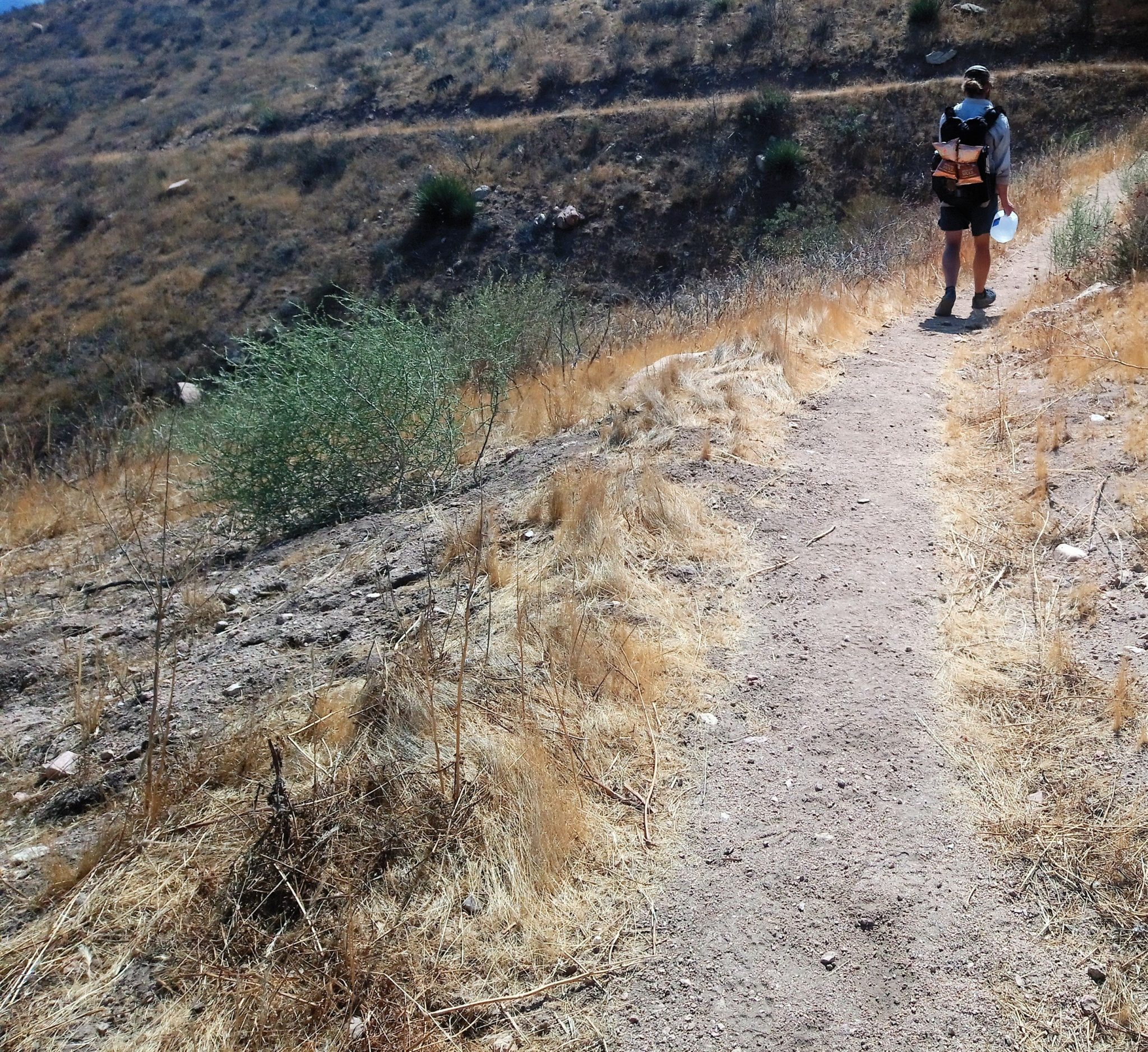 The desert has been brimming with extremely generous families and individuals. Hardly a few days have passed without being blessed by their presence.

My week started in the tiny town of Agua Dulce. I met up with a hiker friend whom I had met months earlier in Washington. Hanging out with him put this trip in perspective, realizing how much I have been through and how far I have walked since I saw him last. 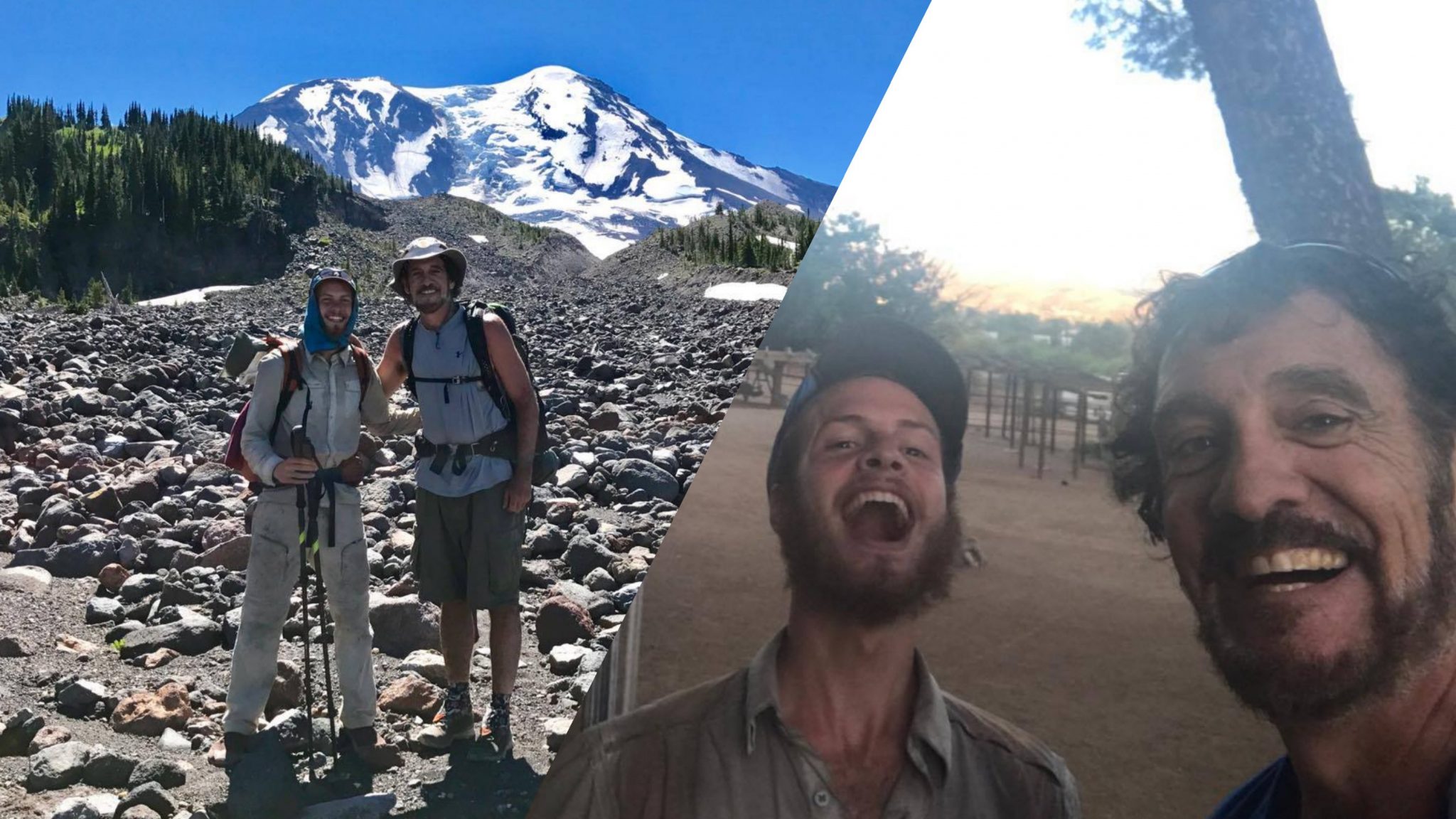 Spending a day reconnecting with him ended up being a ‘nero’ day. Think zero day but with a bit of hiking, nearly zero. Fortunately this trail slang has nothing to do with emulating the behavior of a crazed roman emperor by the same name. 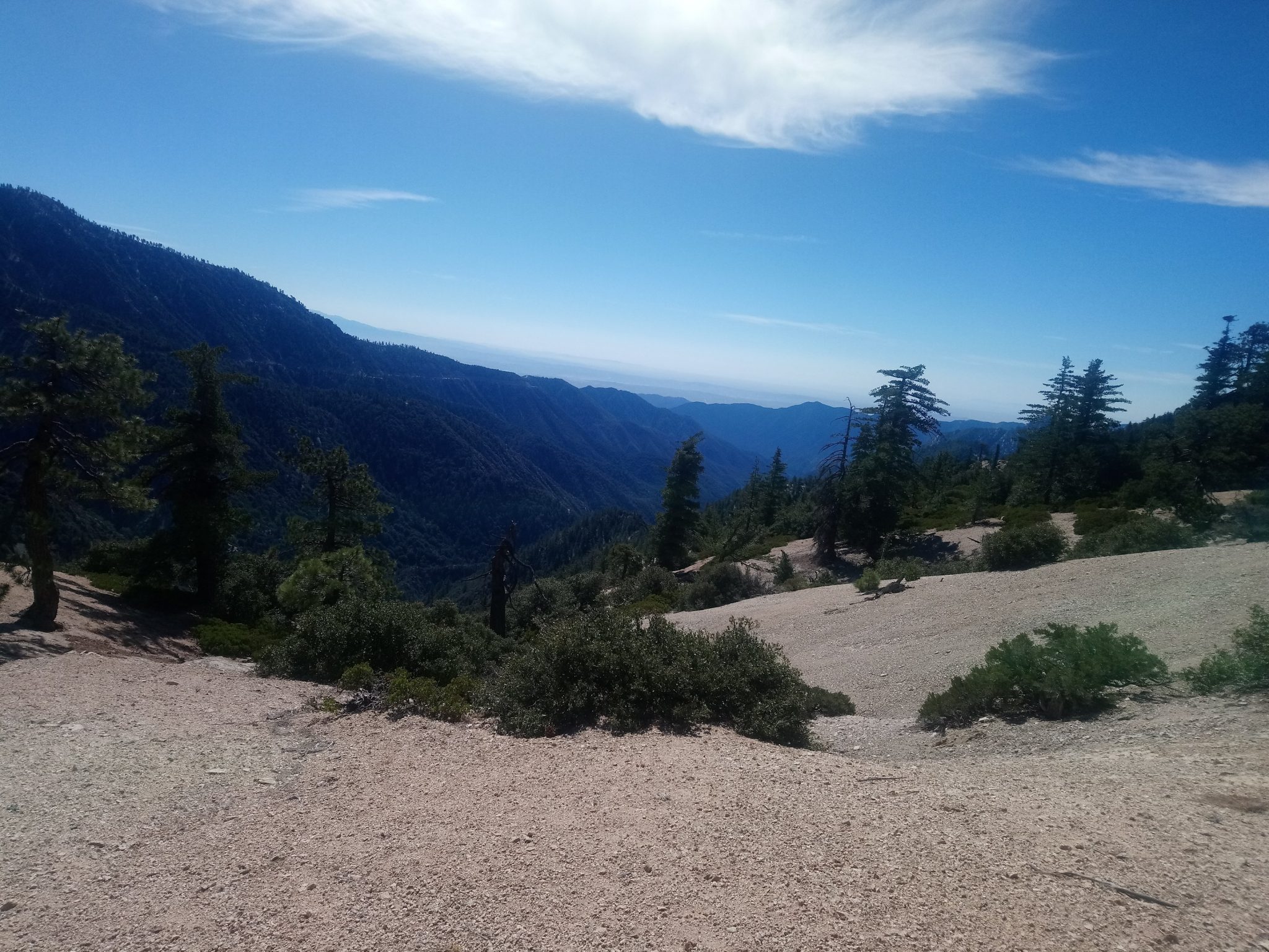 That night I was awarded a room with an actual bed. Hiker Heaven was one of the most comfortable and welcoming places I have spent on trail. Despite this I didn’t sleep well. Having spent over half a year sleeping outdoors, being back in the soft grips of a mattress would take getting used to. 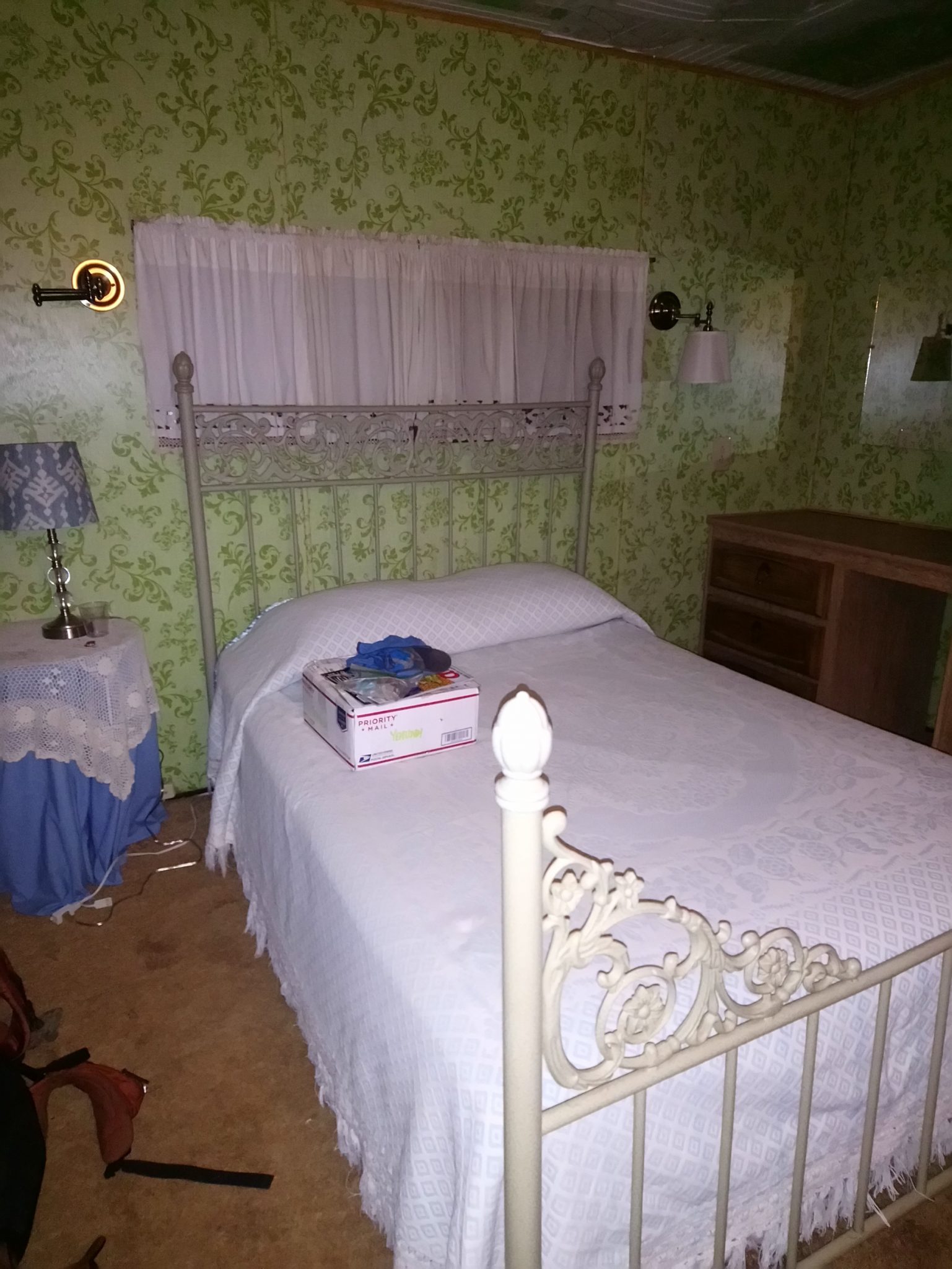 Thankfully I didn’t get the chance to readjust. Before I knew it I was back outside, deserted in the desert. Sparse water and sparser company.

The fierce Santa Ana winds mixed with the noxious desert flora I encountered in the next few days reminded me of Thomas Hobbes conception of nature. While Hobbes may not have been referring to elements as literal as Poodle Dog Bush in his remarks about the state of nature, nasty and brutish to name a few, it fits. This docile looking plant has been known to induce a rash worse than poison oak. Unless the idea of, ‘swollen pustules’ appeal to you, stay far away. 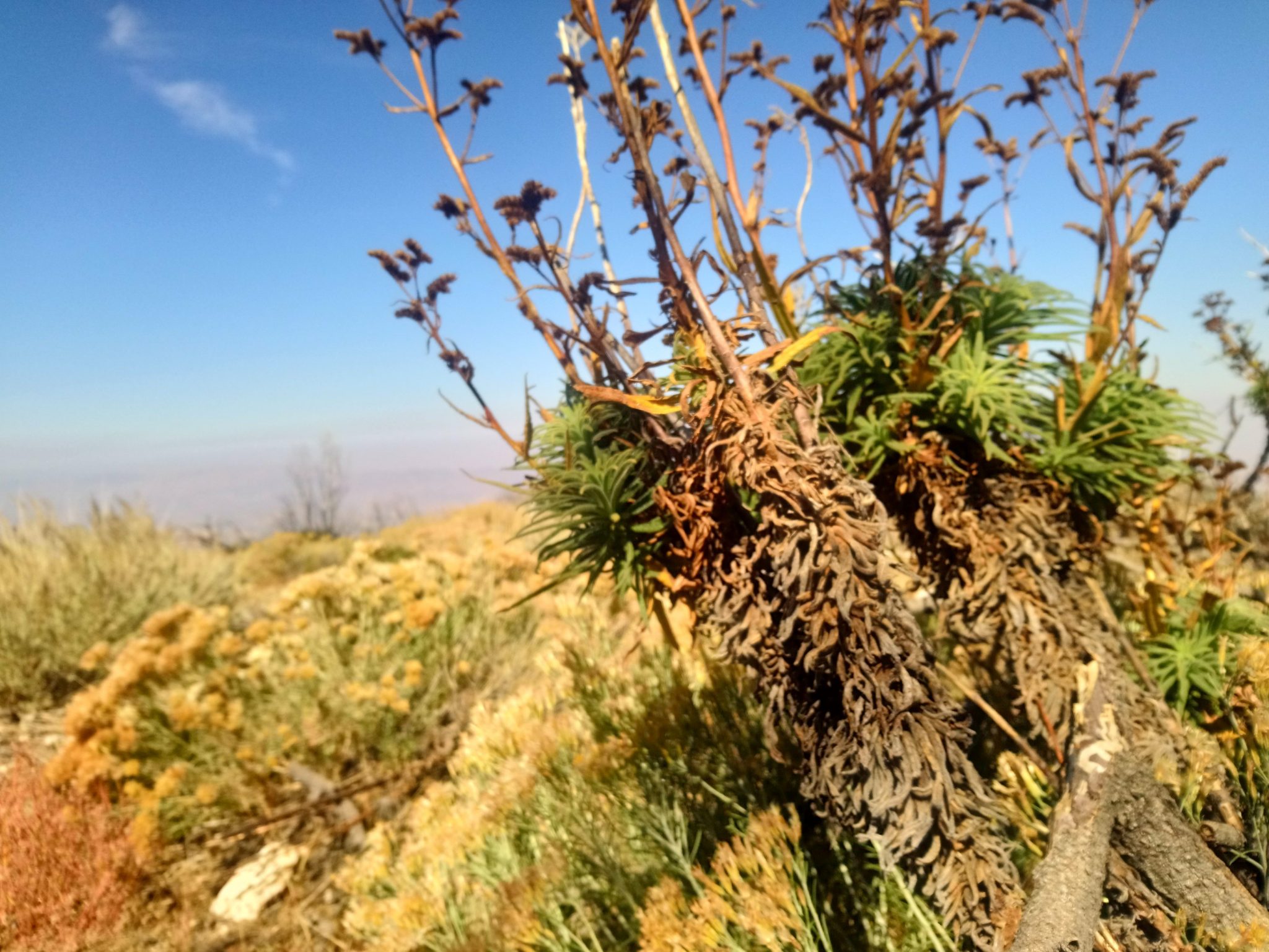 Thankfully I dodged all the ‘mean’ plants, embraced the nice ones and made it safely to Wrightwood concluding one of my shortest “weeks” on trail.