In all her glory, snowy mountains touching the sky and lakes blue enough to think this a dream my time in Washington has come to an end in the town of Cascade Locks. Starting at Stevens Pass almost a month ago I have walked just over 300 miles on the Pacific Crest Trail. This first part of my PCT adventure has set the bar high for the segments of Oregon and California to come. 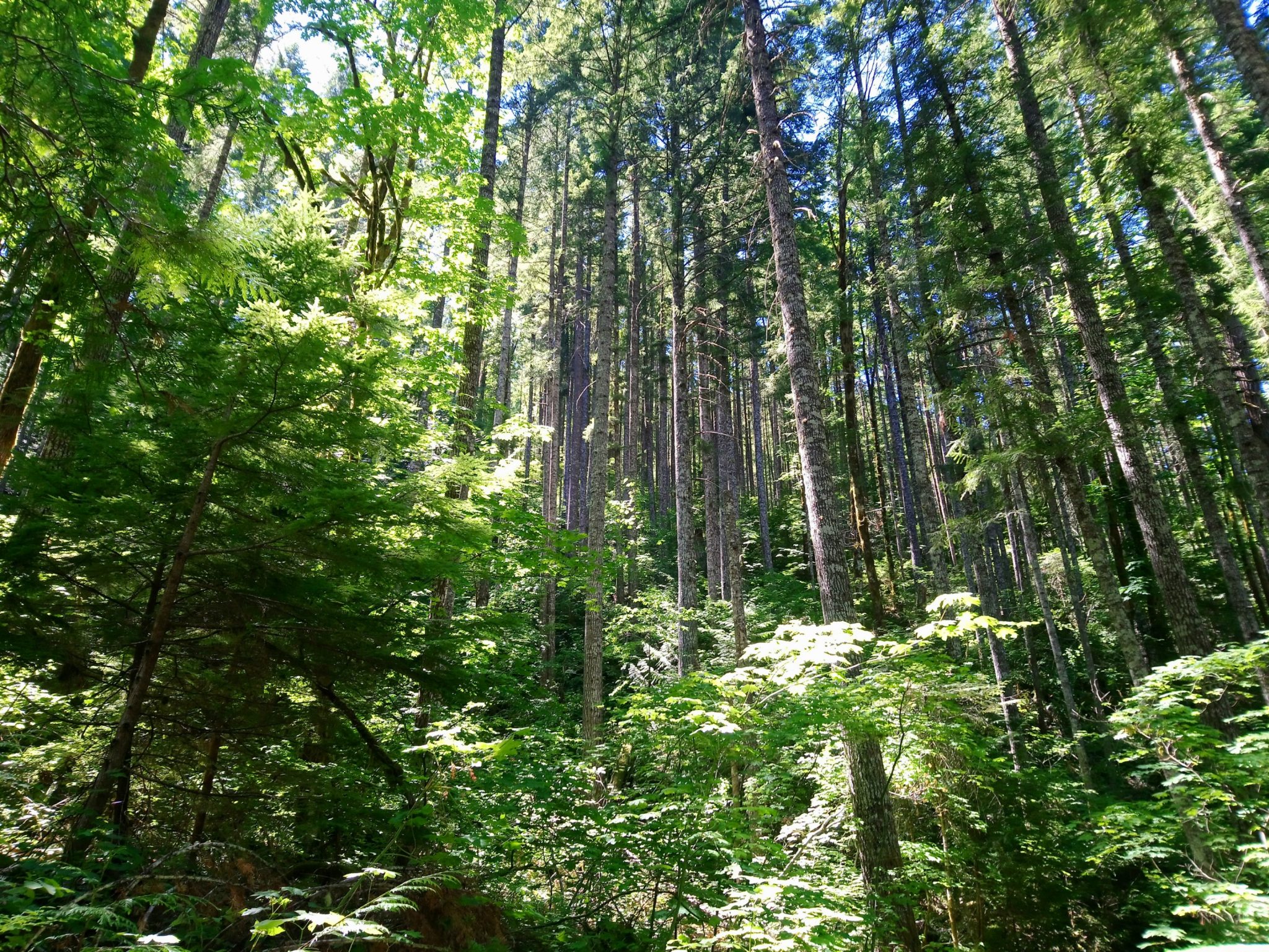 After inadvertently spending almost the entire day in Trout Lake, ‘resupplying’ (they had WiFi…) I ventured five miles up trail to an obscure and far off campsite for a quiet day of rest. The day of rest provided the perfect time to ponder all the happenings of the week and give my body a break. I was particularly engaged with glueing together all the pieces of pre-Cartesian philosophy I had read about in the past week. One of my nightly routines is to unravel a chapter of, “The Path of Philosophy: Truth, Wonder, and Distress.” An interconnected map of philosophy by the brilliant scholar and ever helpful guide John Marmysz. The day also gave me a chance to prepare for the challenges north bound hikers had been warning me about. 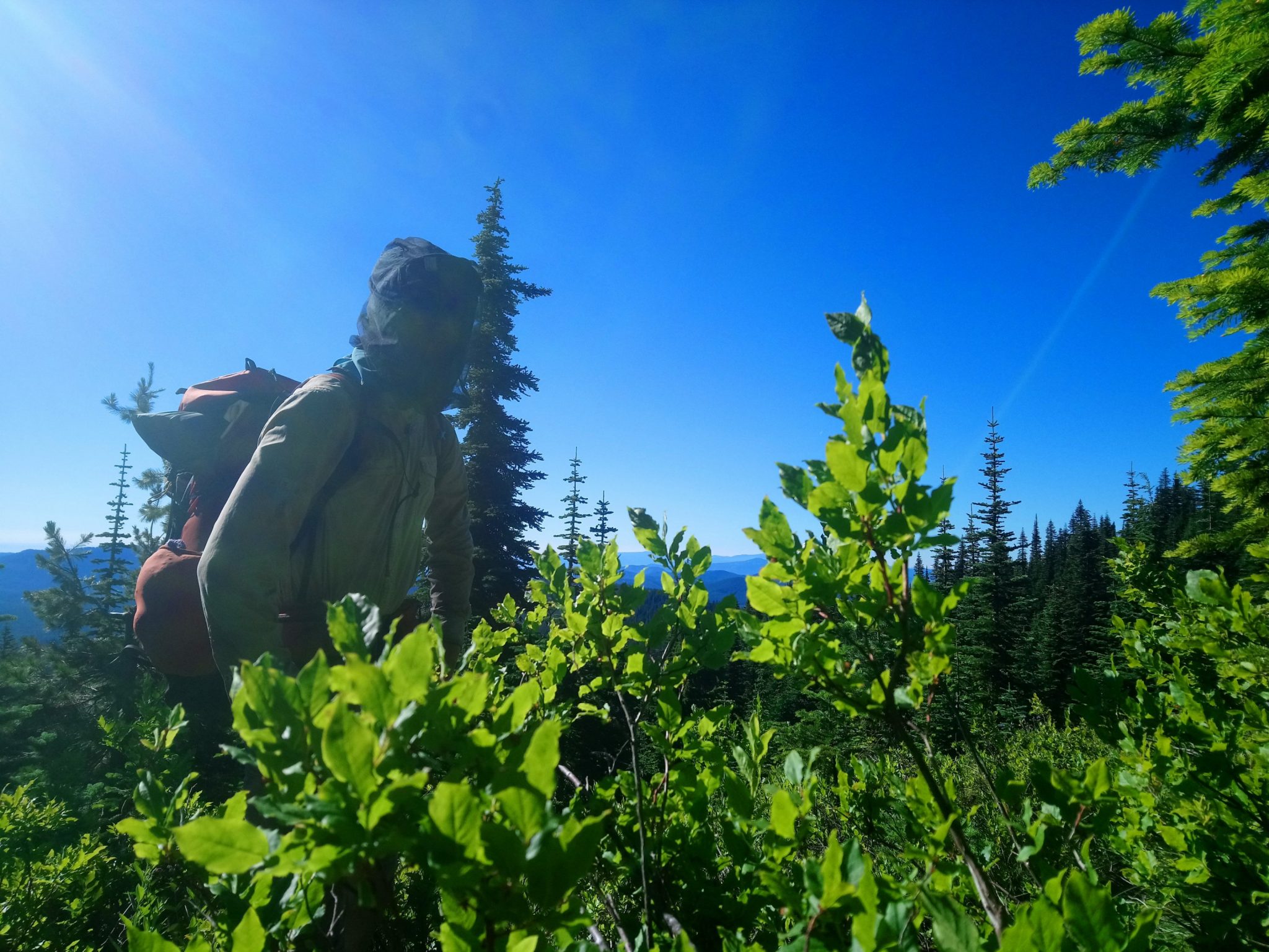 “It is mosquito hell,” “That was a bit of the trail I would not do again,” “It was like World War III.” During the past week the above statements and many more with similar sentiments were relaid as a warning to me by north bound hikers who had suffered the 20 miles I was about to embark on, the Indian Heaven Wilderness. It was also common for many of these hikers to pull up a sleeve or pant leg only to show a grotesque patches of skin entirely covered in mosquito bites. Considering these warnings I was ready to practically run through this bit of trail and have the worst time of my life, even worse than that time I threw up continuously during an accent of the 11,520 foot Mt. Nebo, in Utah. 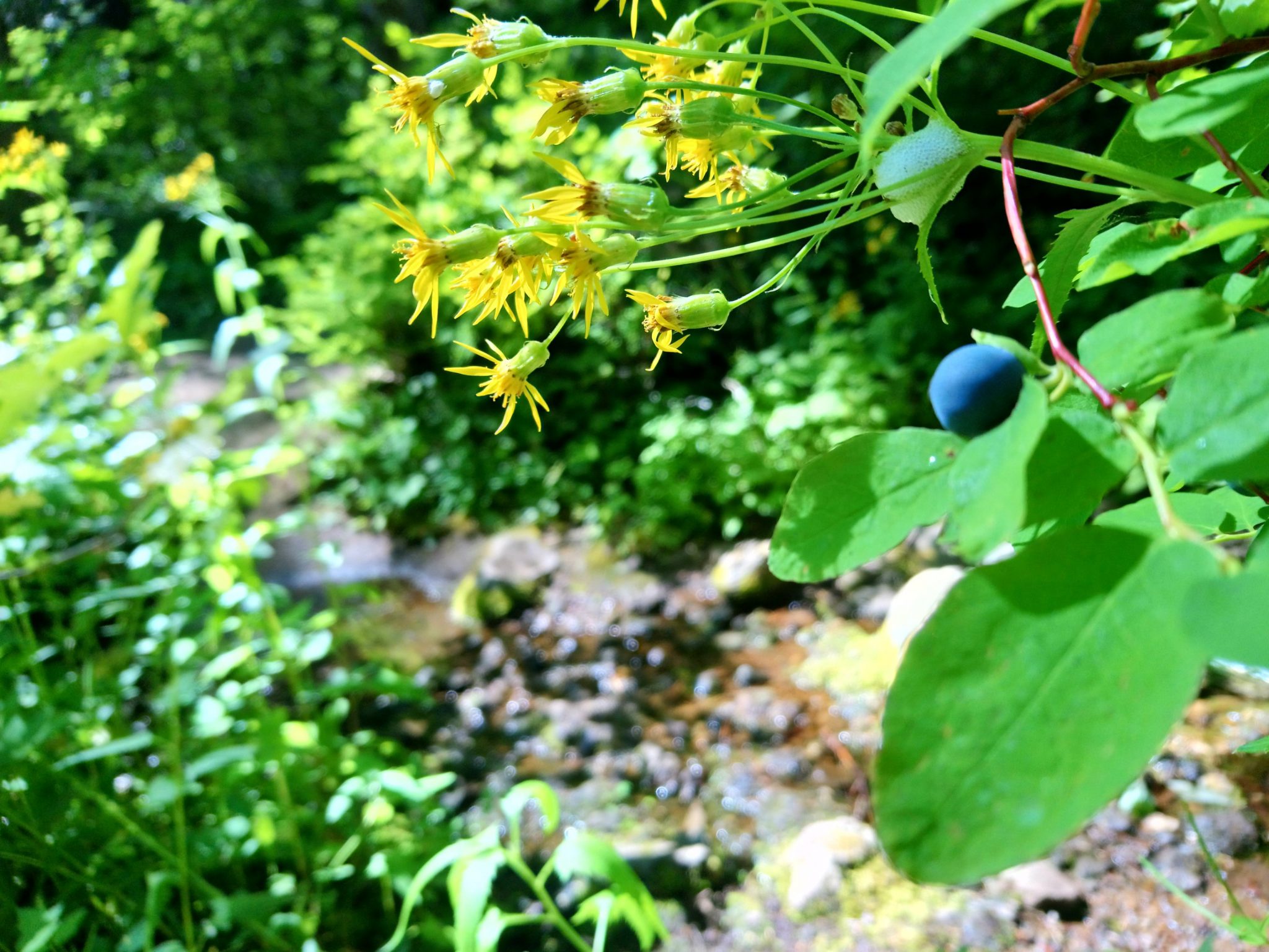 Much to my delight the clouds of mosquitoes where easily avoided with the combination of a head-net and nonstop walking. Getting through the mosquito belt over the next two days was rewarded by berry patches south of the Indian Heaven Wilderness. I was also fortunate enough to enjoy the company of six other SoBos during my last day, among them one who plays ukulele and one who brought his violin! My trail family grows ever more robust.

Transitioning from open ridges with views of epic mountains to wooded trail that gently whisper their beauty is drastic. Roving through a patch of ancient trees I was moved to write:

Grandfather stands haggard, bent through the eons of western winds.

Young heart guarded by rings of age, one more each year. This elderly sage is the silent witness to it all passersby 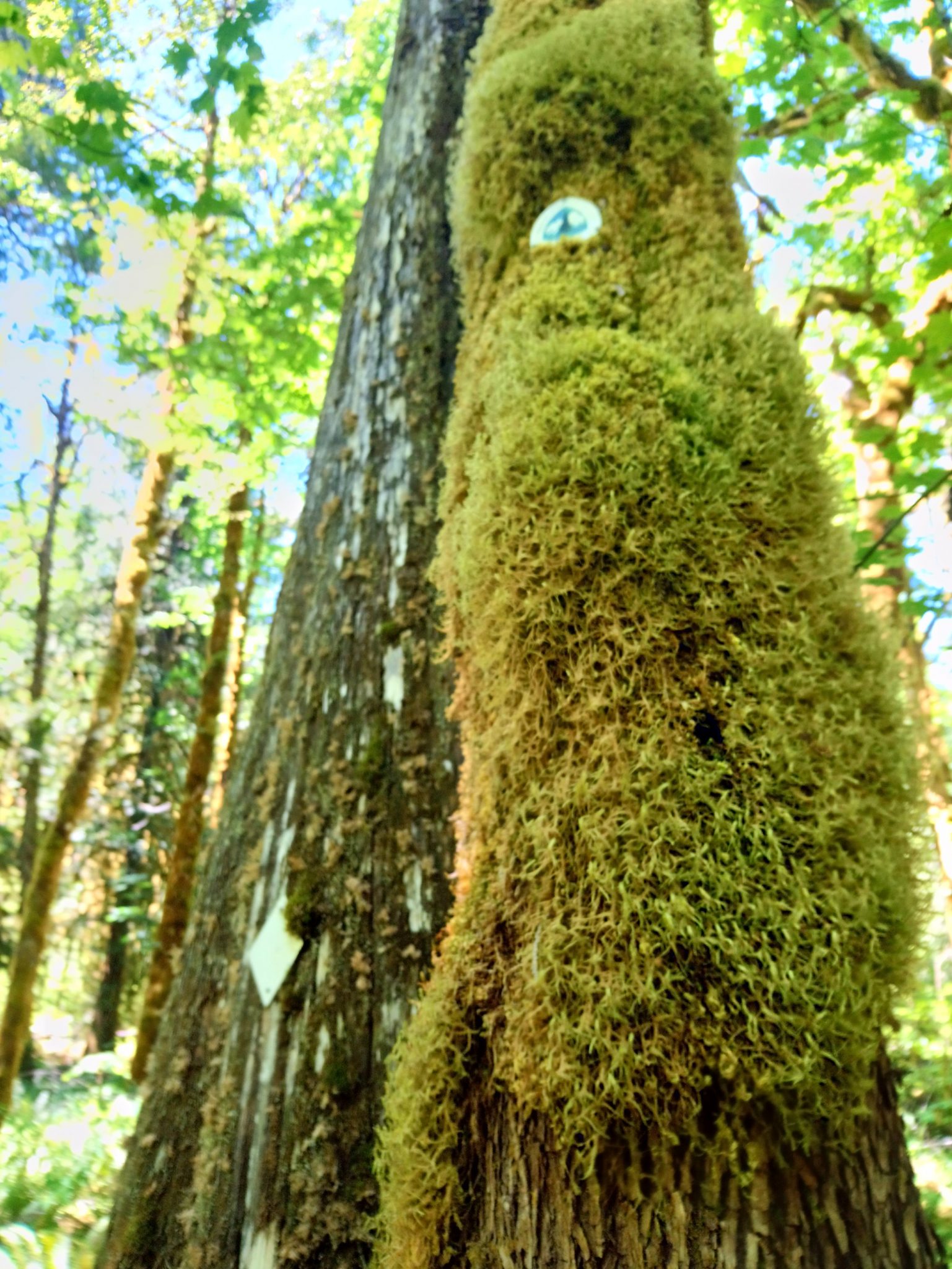 My last two days in Washington flew by as I floated through the dense forest scenery, a harbinger for what to expect in Oregon. I had the chance to record myself playing, ‘Home’ by Edward Sharpe and The Magnetic Zeros, you can watch it here:

Having picked up 1.4 pounds of litter along the trail this week, Washington and the Indian Heaven Wilderness is officially 4.2 pounds of trash lighter, Oregon you’re next. As I refuel here at Cascade Locks I look forward to the ever growing presence of Mt. Hood and the fun to come.