Navigating Frisco was simple. Having been here once before I knew exactly where to go; Safeway then the library.

We spent a day dawdling near Swan River before attempting our return to Frisco via the Colorado Trail. Braving the heights of this thirteen-mile stretch back to town (11,164 at its peak) was a big step for Esther.

I was also nervous to test Esther’s fears again, it hasn’t gone very well until now, mostly resulting in us turning around. I chose this route because it would be simple for us to turn around if the heights were too daunting.

I am happy to report that Esther barely noticed how high we got on the slow but constant ascent. By the time we reached an open area with a somewhat intimidating drop, Esther was so excited to be heading downhill her fear didn’t get in the way. 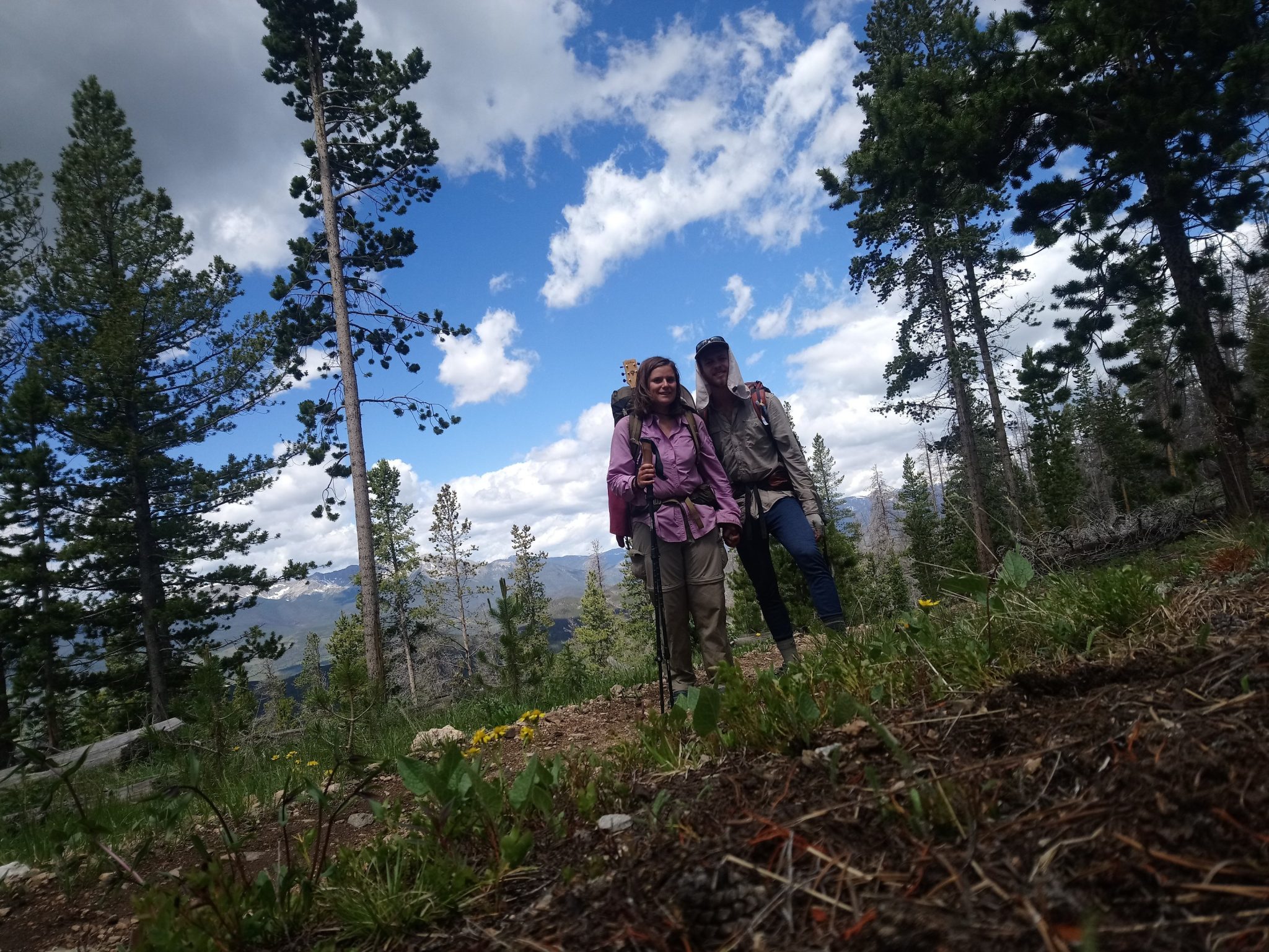 We made it back to Frisco two days later with our spirits high. This small section proved to me that bringing someone scared of heights to the Rocky mountains was not a mistake. Moving forward we will choose our trails carefully and leave the option of turning around open. Encouraged by the past few days I have high hopes (pun intended) for the weeks to comes.

Our next stop is Twin Lakes where we will attempt our first full week on trail, 50 miles on the Collegiate East.