This week I walked through the backyards to one of the largest metropolitan areas in the United States, Angeles and San Bernardino National Forest. I was pleasantly surprised by tremendous views, only slightly tinted with the flashing lights of suburban grids that lay below.

I started my week camping with an old friend near Wrightwood. This was the man who introduced me to this lifestyle. At age 15 I learned about connecting with untamed nature, backpacking, and generally existing outside the box, all thanks to him.

We spent that night under the stars, reconnecting over years of summer camp memories. Early the next morning he started his commute back to Los Angeles as I continued on the trail.

Walking out of Wrightwood that day I reflected on my past five years, especially in regards to spending them outside. I felt like I had fully embodied what he taught me years ago with this trip. As I fell asleep to those thoughts that night, I heard the impossible, drops of rain hitting my tent.

After a month of desert travel the waterless quality of this endeavor had set in. When I woke up the next morning to dark clouds in the sky a sense of unbridled joy hit me, it was a return, however breif, to water. Walking in a perpetual drizzel that day was nothing short of bliss. Soon after the clouds abandoned me. I was back in the scorching heat of the desert, but more water lay ahead. 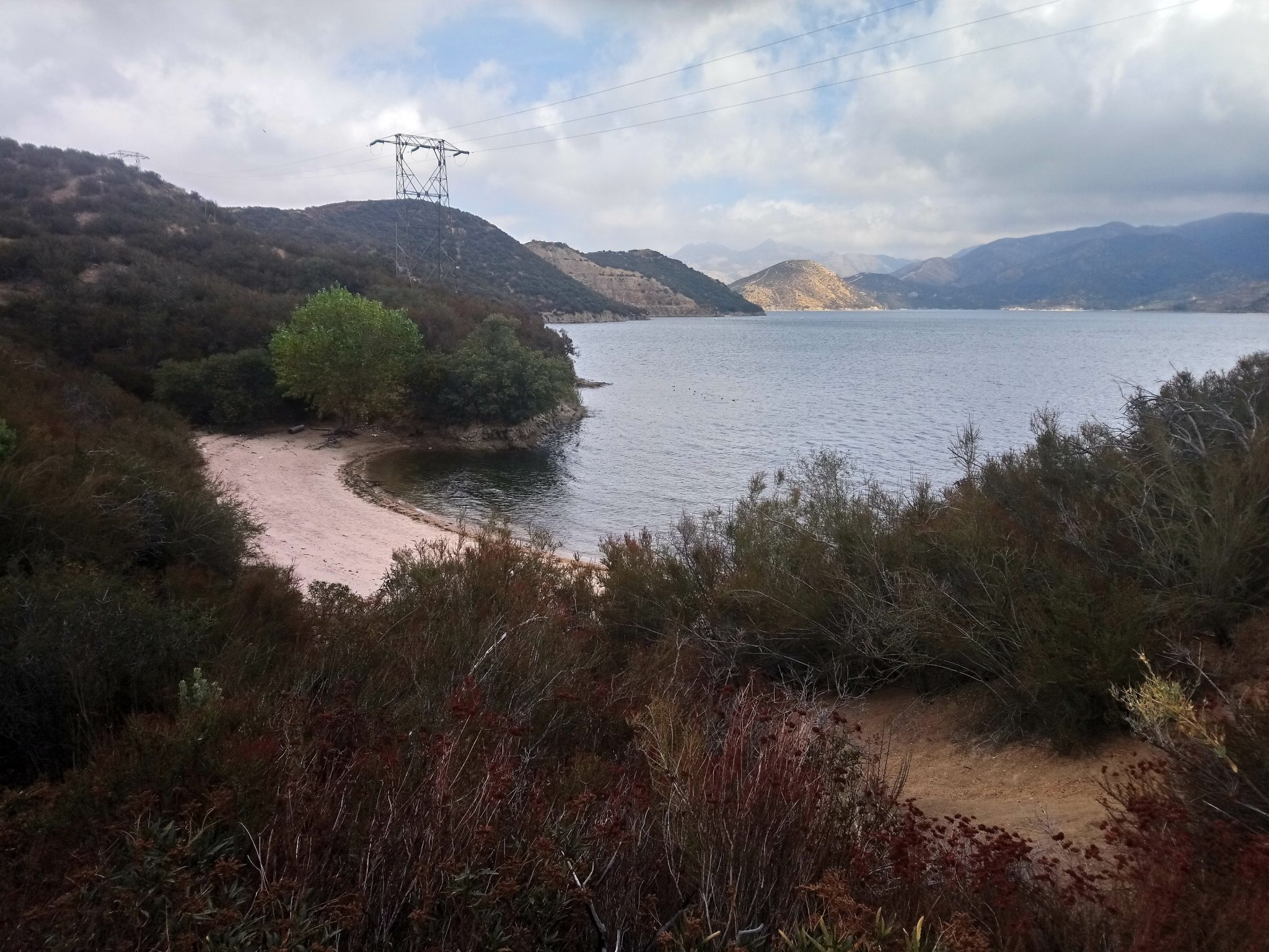 Between two giant lakes, the rain, and natural hot springs, this week made me feel like I was back in Washington or Oregon. I held dear each chance I got to dunk, futilely attempting to rid myself of accumulated sweat and dirt.

Within a few miles the next day I recreated the sheen of grim I had worked so hard to remove at the hot spring and lakes. Thankfully I had one last chance to submerge in water. It is only fitting that this week of water end at a lake, Big Bear.

Sending my pluvious love from the trail, 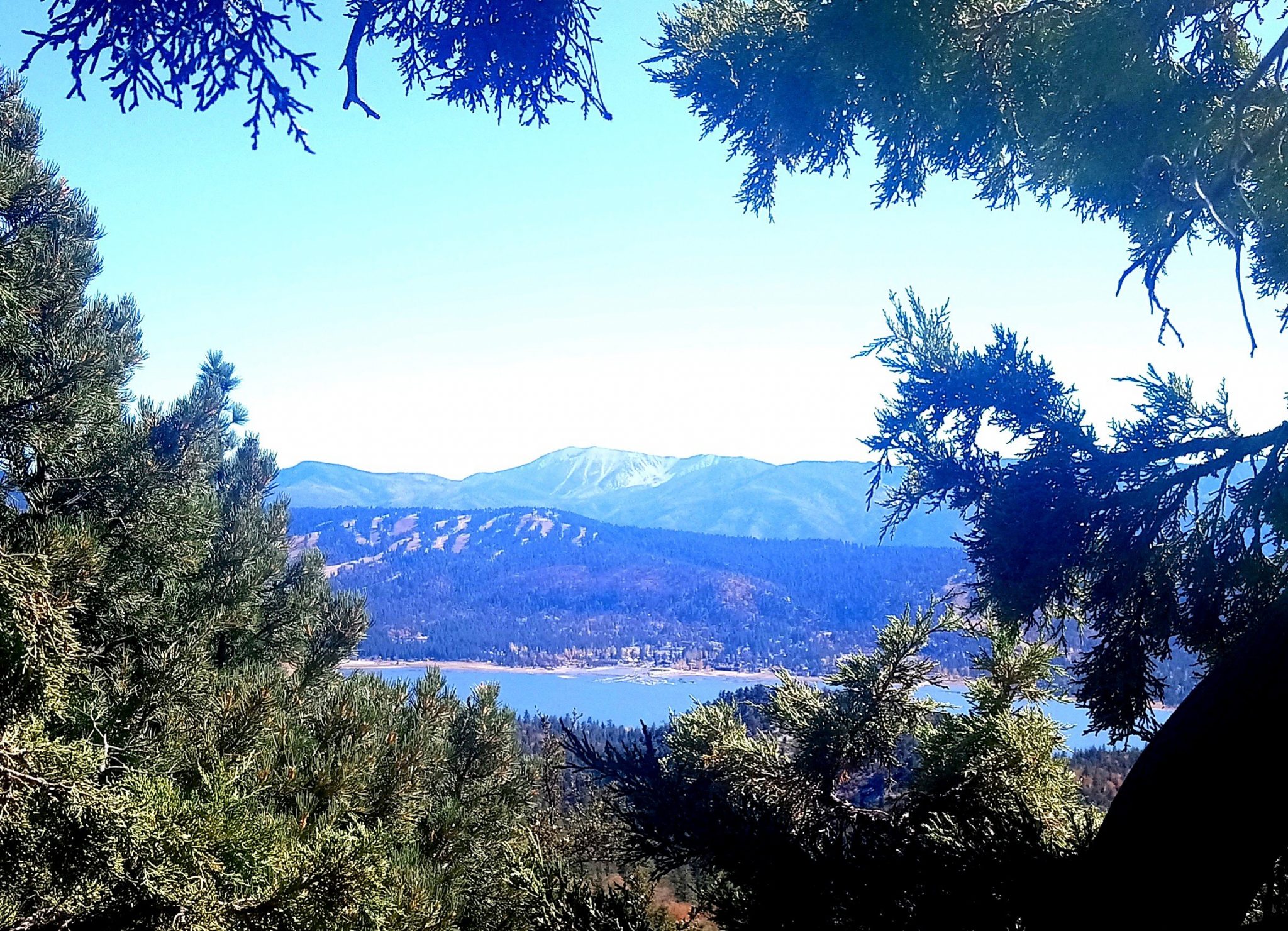